Coronavirus Death Reported And How It Will Affect Markets

This ARTICLE On The First Death Of The Coronavirus Death Reported And How It Will Affect Markets Was PUBLISHED On March 1st, 2020 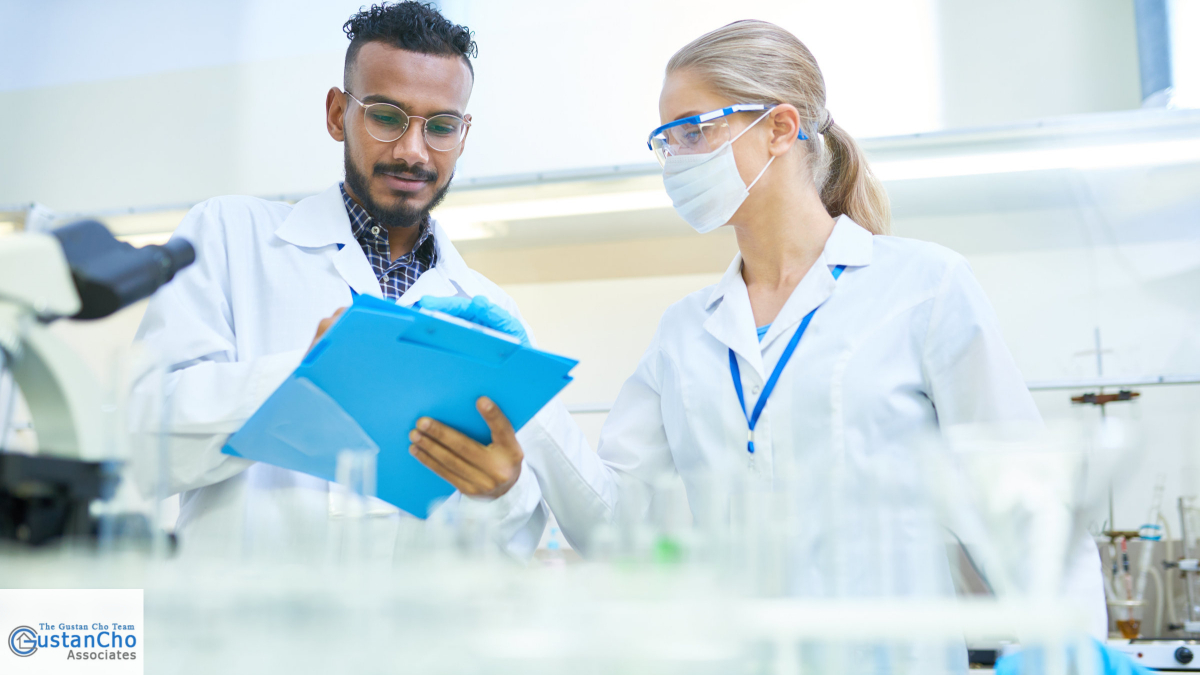 Everyone saw it coming. The first Coronavirus Death Reported in Washington State over the weekend.

In this article, we will discuss and cover the first Coronavirus Death Reported in Washington State. This is the first death reported in the United States. 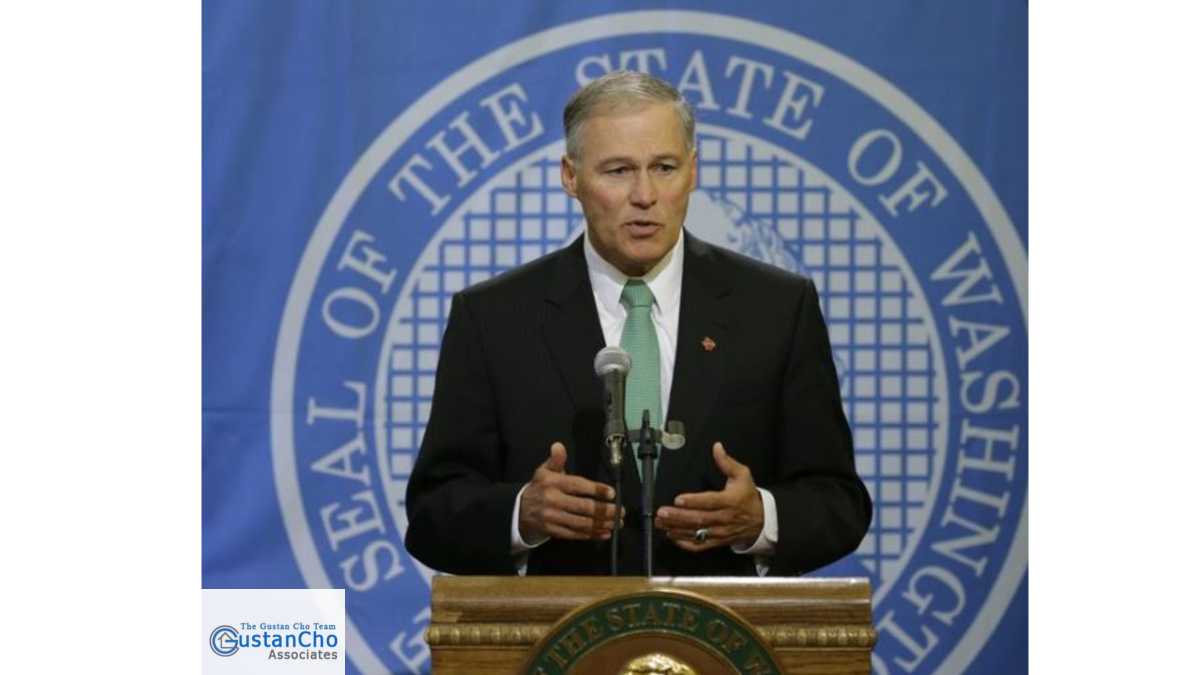 Right after the announcement of a man in his 50’s has died due to the coronavirus, Washington Governor Jay Inslee declared a state of emergency on Saturday.

According to Michael Gracz of Gustan Cho Associates, the state of emergency means the following:

The declaration directs state agencies to use all resources necessary to prepare for and respond to an outbreak and allows the use of the Washington National Guard if necessary. A governor’s state of emergency allows the state to get the resources they need.

This is a time to take common-sense, proactive measures to ensure the health and safety of those who live in Washington state. Washingtonians can be assured we’ve taken this threat seriously and have been working in collaboration with our health care partners to develop plans and procedures to prepare for what could likely be a worldwide pandemic. Our priority now is to slow the spread of this virus.

Number Of Coronavirus Cases In The United States

To date, there has been four unknown origins coronavirus cases reported in the United States. By unknown origins, it means the coronavirus has been transmitted among the general public in U.S. soil. The four cases are two cases in the state of California, one in the state of Oregon, and one in the state of Washington. The news of the man that died in Washington is the first death reported in the United States. Experts are expecting more cases in the coming days, weeks, months. The Trump Administration said they are doing everything humanly possible to slow the virus. This includes travel restrictions from Iran. The Trump Administration advised Americans not to travel to certain areas of South Korea and Italy until more information is known about the virus. The Trump Administration also put a ban on foreigners who traveled to Iran in the past 14 days. President Trump said he is planning on closing the Southern Border until further notice.

Additional cases in the United States are likely, but healthy individuals should be able to fully recover. If you’re healthy, you will probably go through a process and you’ll be fine.

President Trump said he is not worried about the stock market correction. The market will fix itself, Trump said. This is a developing story. Gustan Cho Associates Mortgage News will update our viewers as more news on this topic arises in the coming days and weeks. 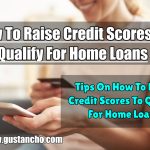 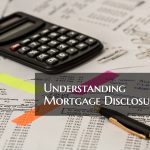