This BLOG On HUD Increases FHA Loan Limits Two Years In A Row Was UPDATED On November 8th, 2018 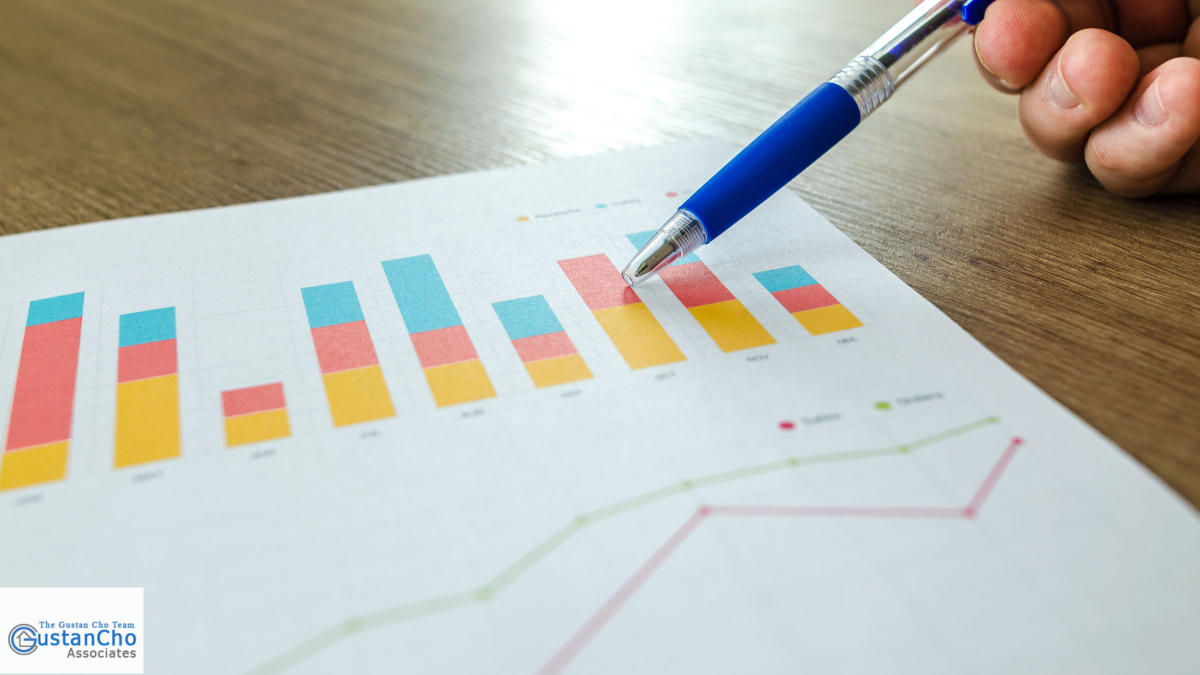 In this article, we will cover and discuss how HUD is increasing FHA loan limits due to rising home prices.

Home Prices are still increasing nationwide with no signs of correction despite high-interest rates.

The Federal Housing Administration, known by many as FHA, is a government agency under HUD, the United Department of Housing and Urban Development. 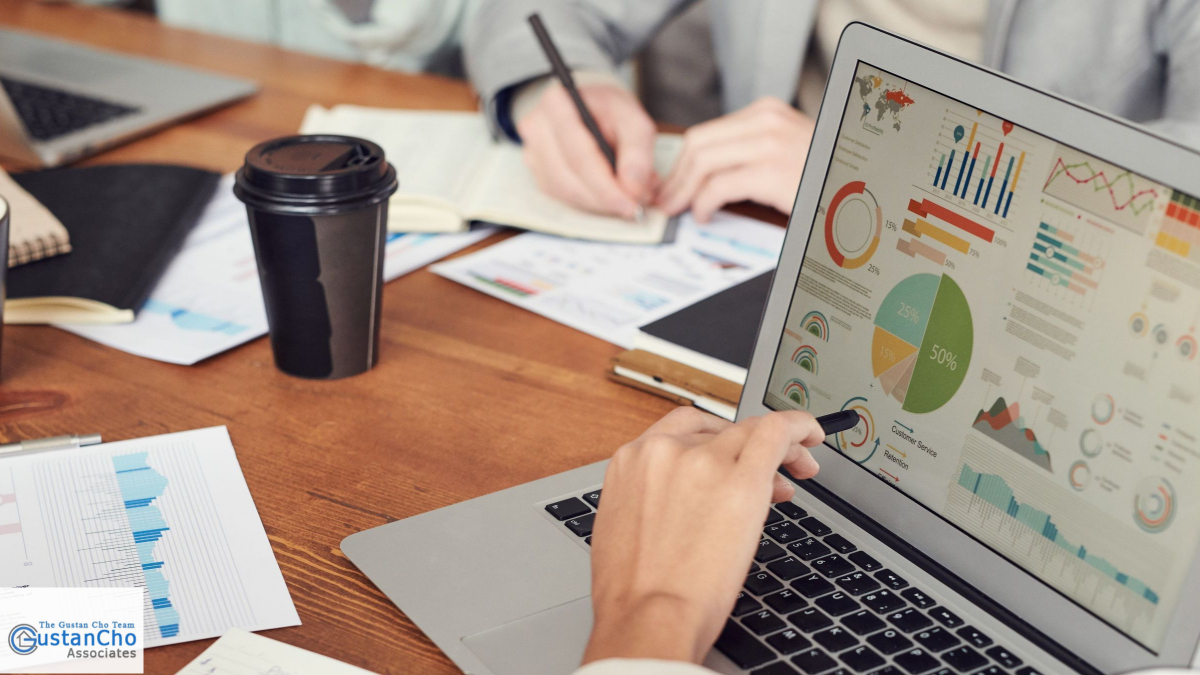 Here is the comparison of FHA Versus Conventional Loans : 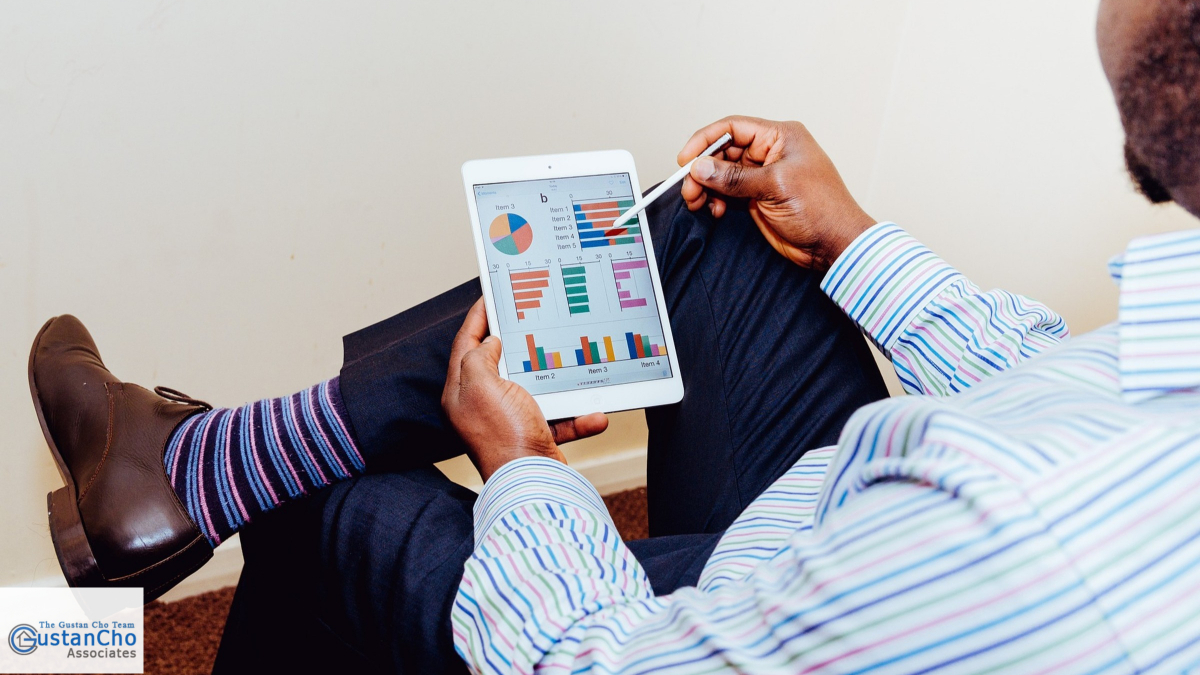 HUD determines FHA Loan Limits by collecting statistics and closed sales numbers from median properties that have sold and closed in particular counties.