Mortgage Rates Are Increasing As Lenders Try To Manage Volume

In this breaking news article, we will discuss and cover why Mortgage Rates Are Increasing As Lenders Try To Manage Volume.

Mortgage Rates Are Increasing this week at an alarming rate.

Some lenders have stopped taking new mortgage applications until they can clear out their existing volumes and relieve capacity.

Please see the chart below: 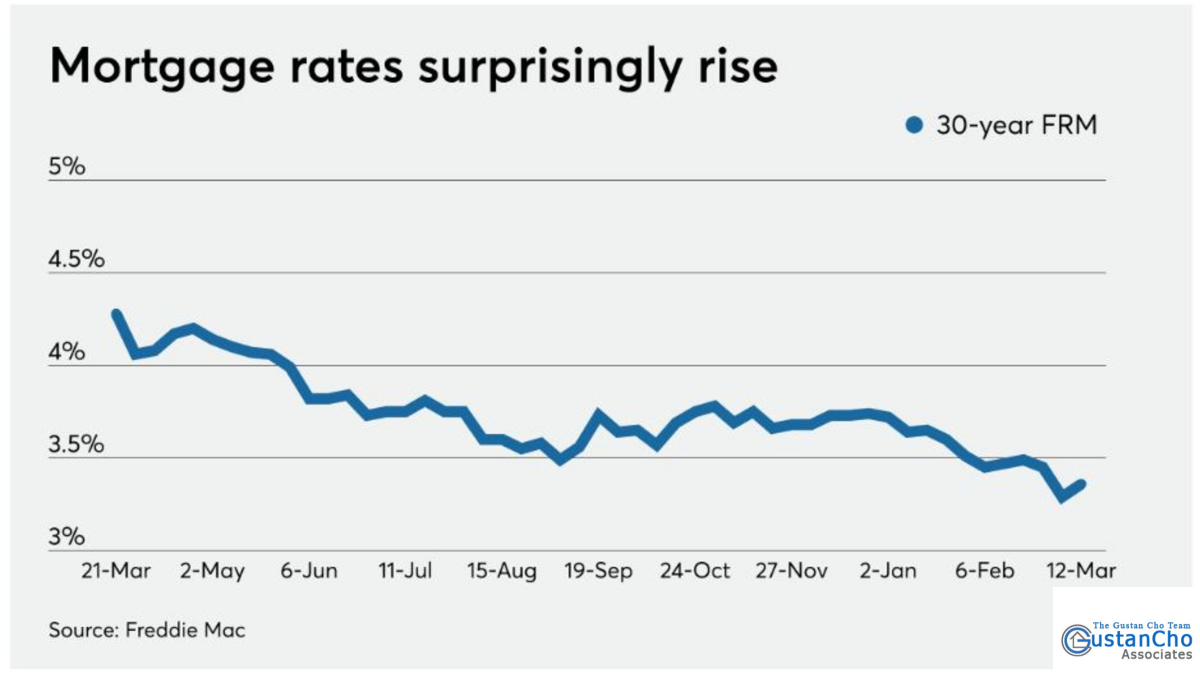 After bouncing along near record lows for a few days, mortgage interest rates shot up over the last two days. What’s most curious about the move is that the jump hasn’t coincided with significant changes in Treasury yields, which were essentially flat on Tuesday and the early part of Wednesday even as mortgage rates jumped nearly 30 basis points. So, what’s the deal? Demand for refinancing spiked as initial reports spread of record-low rates and a mass selloff of bonds appears to be driven by fears of this surge in refinancing. In short, more refinancing reduces the value of mortgage-backed securities: Holders receive an earlier repayment than planned and then must reinvest that money elsewhere, presumably at a lower yield than that offered by the previous loan. Some are speculating that lenders may be artificially buoying advertised rates in order to stem this rising tide of refinancing activity and simply keep up with demand. The 15-year fixed-rate mortgage averaged 2.77%, down slightly from last week when it averaged 2.79%.  A year ago at this time, the 15-year fixed-rate mortgage averaged 3.76%. The five-year Treasury-indexed hybrid adjustable-rate mortgage averaged 3.01%, down from last week when it averaged 3.18%. A year ago at this time, the five-year adjustable-rate mortgage averaged 3.84%. Those rising rates could be a temporary blip, at least in a normal market. All else equal, if refinancing activity begins to slow, then rates will almost certainly trend back down. But of course, all else is not equal, and markets are now in the midst of their most tumultuous stretch since the financial crisis. More dramatic moves for mortgage rates appear likely, as investors continue to try and best position themselves to deal with the challenges posed by this environment.

The team at Gustan Cho Associates is confident mortgage rates will drop. When will it drop? Again, nobody has a crystal ball. However, we expect rates will be dropping and adjusting in the coming days and weeks. Once lenders and investors have cleared and closed their locked loans, they will come to their senses and price mortgage rates accordingly.

Where Do We Stand With Mortgage Rates Versus Stock Market Volatility 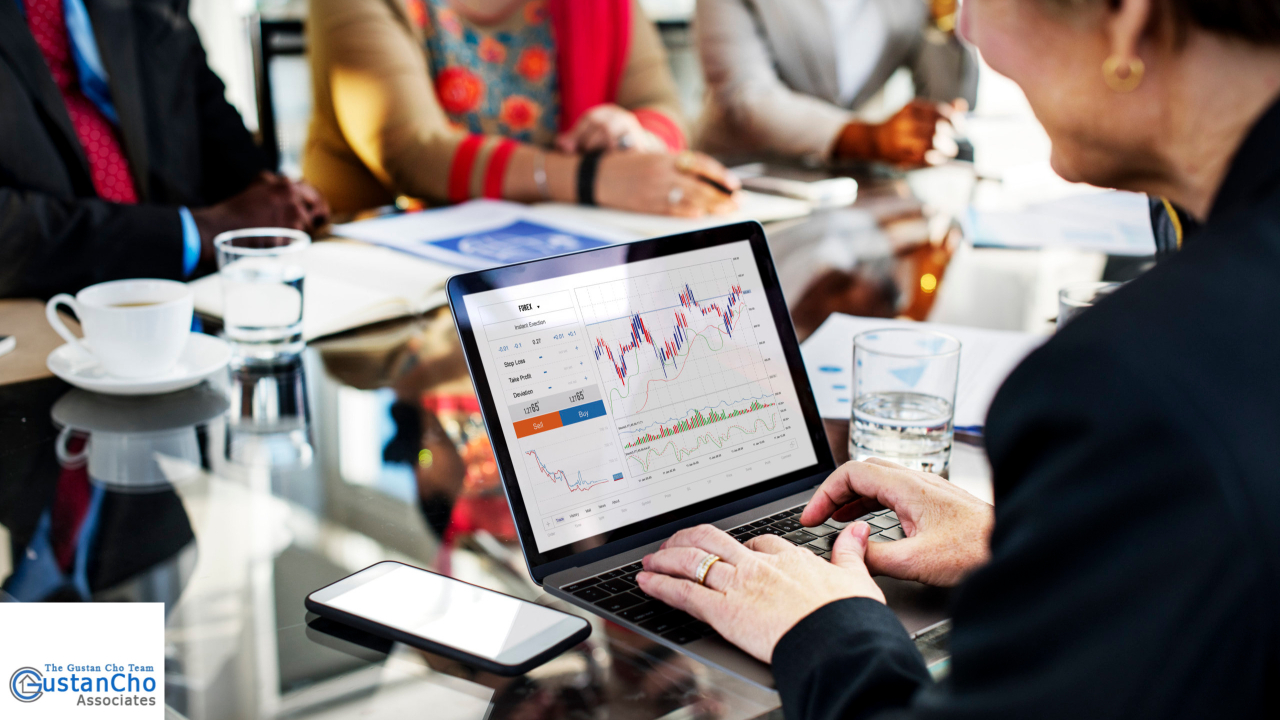